This article first appeared in the Information Point newsletter Our World in 2018.

When Christie & Co and Christie Finance decided to support a single ‘Charity of the Year’ in 2017, it was the first time that the company had focused its annual fundraising activity to a single cause. 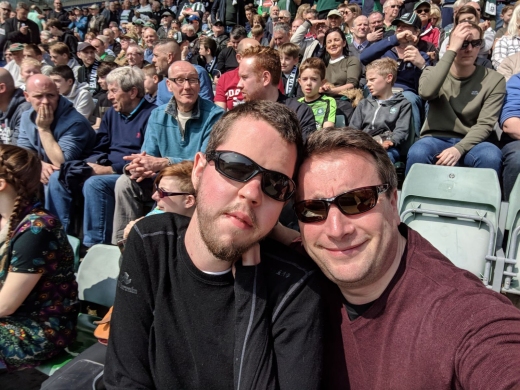 Simon told The Information Point, ‘The idea was to raise as much money as possible over the course of the year by encouraging staff across the 16 UK offices to organise local fundraising events and despite most of them never having heard of myotubular and centronuclear myopathy, the initiative was immediately embraced by all. The profile of the ‘Charity of the Year’ was kept high throughout the year through regular email updates, articles in the company newsletters and mentions at internal meetings and conferences. Clients got on board too and were only too happy to support the fundraising events.

We had walkers, runners, cake makers, raffles, dress down days and a variety of other things which in total raised well over £35,000. From the Company’s point of view, not only was it good to help fund the valuable work of the Trust but there was a real sense of teamwork in the successful completion of the various events.

My colleagues remarked how nice it was to fundraise for a charity where you could see a direct impact and difference being made with the money they raised’. 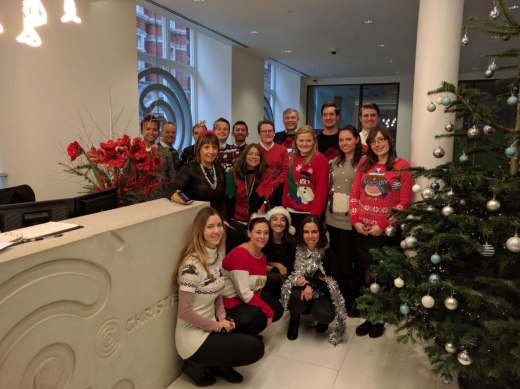 David Rugg, Chairman of Christie & Co said ‘I am really proud of what our colleagues have done and are doing. Focusing our fundraising efforts for Myotubular Trust this year has unified the whole company, we are working successfully together in teams for a common, hugely deserving and worthwhile cause, which brings out the best in everyone.’ 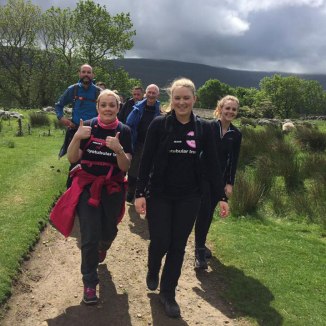