2020 has been a difficult time for everyone but despite coronavirus life has been going on, so the Information Point has been on the look out for good news stories from the CNM/MTM community.

In April, Rian from Cork, celebrated his 10th birthday with a surprise visit from the emergency services.

Members of Cork City Fire Brigade, the Roads Policing Unit, the Community Policing Unit and the Garda Dog Unit gathered outside Rian’s home and sang him Happy Birthday. Garda Pat Harrington also offered Rian the opportunity to go on patrol of the local neighbourhood with him and his garda dogs, Laser and Rex, once the coronavirus restrictions have been lifted and Rian’s school friends joined in the celebrations over video call.

Amy was diagnosed with centronuclear myopathy, Dynamin 2 mutation at the age of 16. She recently completed her Digital Photography degree at the University of Chester after three years of hard work. 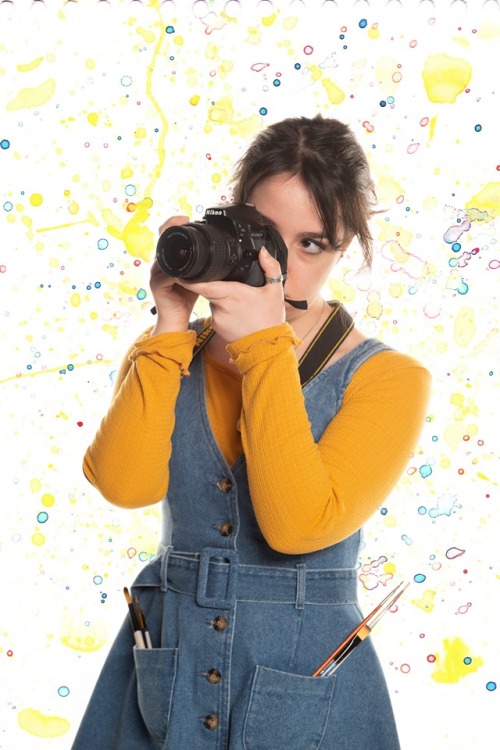 During very challenging circumstances Amy had to roll with the punches, going from putting up an exhibition at the start of the year to designing an online one, the concept of which was the  ancient gods and how different society was today.

Gods of Modern Day is a series of Fine Art portraits that depict Greek Gods in contemporary scenes.  Dionysus, the God of Wine, is depicted in a Night Club setting whilst Demeter, the goddess of harvest, is seen perched on a hay bale within a crop field presenting a fast food cup instead of her traditional wheat or torch. Ares, the God of War has been depicted against the ruins of Athens,  he yields a wooden slate instead of a spear and a baseball cap and heavy eye make up instead of his typical helmet.

The Identity exhibition and Amy’s portfolio can be seen below.

Tommy Newman from Rhode Island is celebrating his 13th birthday on 22 June and he’s made honor roll all year too. Happy birthday and congratulations Tommy. 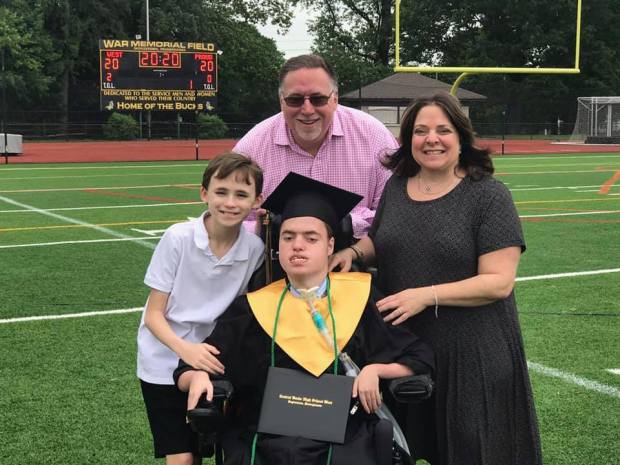 Wiktor from Poland is five years old – he is diagnosed with myotubular myopathy and loves to draw.  We absolutely love Wicktor’s smiley work. 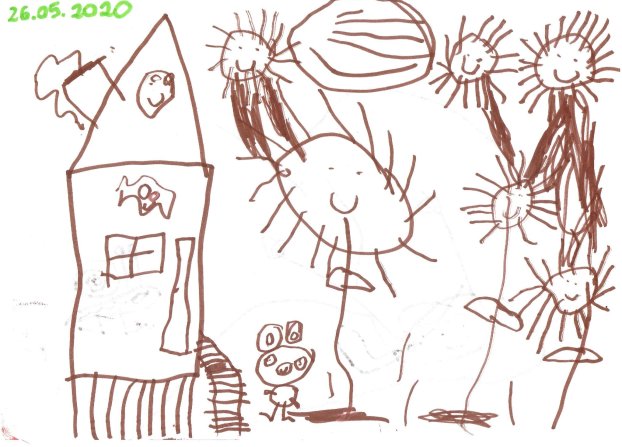 Logan is 8 years of age and in the 2nd grade of  Alamance Elementry in Greensboro, North Carolina. This year he has made much progress in school and in June he was named Mr Congeniality by his teacher Miss McAmis.

On 10 May, Anthony from Monroe, Connecticut celebrated his 19th birthday.  Each year Anthony’s family celebrate his birthday with a big birthday bash and they were not going to let coronavirus stop them, so celebrated with a drive by celebration.

People were encouraged to honk and be as crazy as they wanted as they passed in cars and on floats.  There were posters and decorations and local fireman attended with  sirens and lights in their cars, while Monroe police directed the traffic to ensure the event went smoothly. 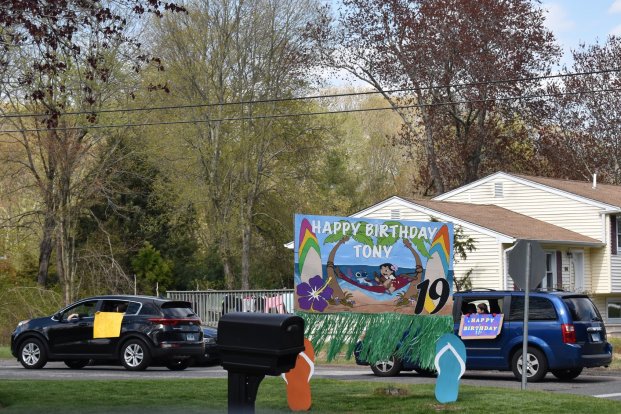 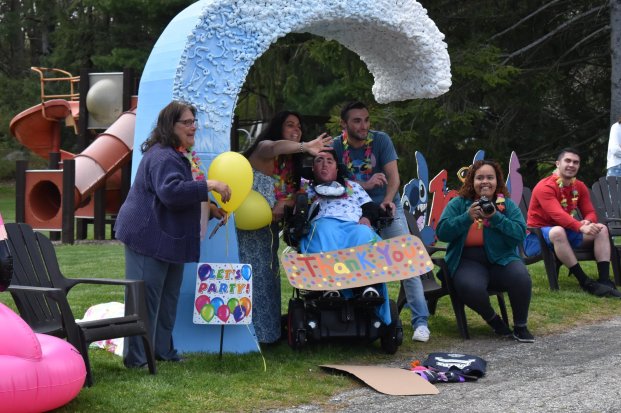 In September 2019  the Leski family began the process of arranging for a power wheelchair for their son Milosz but due to coronavirus, the charity were unable to fund all of it and the family set to work raising the money themselves, so that Milosz could have the wheelchair before he starts secondary school in September. 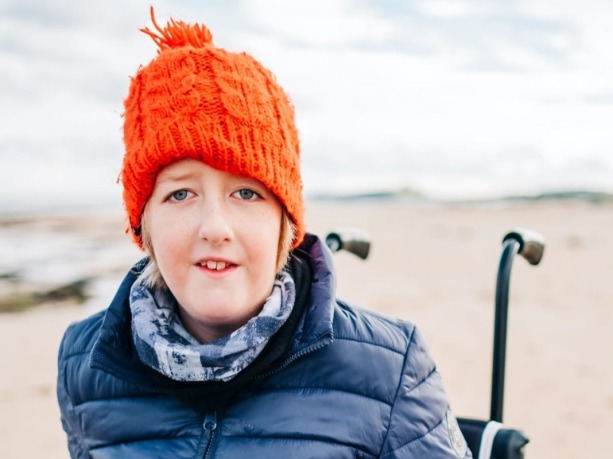 In May the family set up a GoFundMe page and with the help of Milosz’s friend Stanley, who set himself the challenge of raising £2,000 by running a marathon, running a mile every day for 26 days, they exceeded their total within a week

The new wheelchair will enable Milosz to be independent, moving around his new school, going outside and meeting friends in a way most people take for granted.

Want to  join in spreading some happiness too? Maybe you have celebrated a birthday, reached a milestone, received an award or honour, achieved something in your work, got good grades in school, passed an exam, completed a degree, graduated or something else? If you have good news, please share it with us together with a photo, by sending an email to cnmmtminfo@gmail.com and we will share it here along with the stories above.