2020 has been a difficult time for everyone but despite coronavirus life has been going on, so all year the Information Point has been on the look out for good news stories from the CNM/MTM community.  Thank you to everyone who has shared their story. You can view part one below. Andy 18 year old Andy from Farmington, Minnesota graduated from Farmington High School in May with a virtual graduation and a drive by parade with cars, trucks, bus and fire engines to celebrate. Paley In June Paley Wood celebrated his 10th birthday. Local extended family members came by the yard to blow kisses (and bubbles) and wish Paley a happy birthday. Will On 14 June 2020 the Ward family took part in the virtual Eversource Walk for Boston Children’s Hospital. 2020 was Will’s 12th year leading a team for the Beggs Lab. During this time he has raised $148,500 for congenital myopathy research at the Beggs Lab, Boston Children’s Hospital, with the the support of his marathon partner of 15 years, Kate McQuade Maul and friend Carol Chaoui, making Will at the top of the leader board another year. This year participants were invited to walk at anytime,  where they were, do a short walk or long walk and post a picture of support for Will’s Team and the Beggs Lab on Facebook. Little big talents The Polish non profit organisation Fundacja Oswoić Miopatie recently produced a short film titled ‘Little Big Talents’. Nawrat Dorota from the organisation says ‘Only a few children who are struggling with such a cruel disease as myopathy on a daily basis. But despite all the adversities, they show the whole world that they can also create masterpieces, surrounded by the love of their loved ones, having dreams worth fighting for and realizing. They are wonderful little children, for whom the fight for health/life intertwines with happy moments of childhood. Drawing pictures they move to another magical world, the world that smiles at them, the sun shines only for them, and joy is omnipresent. In the pictures we see smiling figures who like a fairy tale invade their little hearts, awakening in them a sense of security and love. The pictures show us that despite their illness, they are normally developing children.’ Reilly In June Reilly Wilson finished Pine Ridge Secondary School in Toronto. He was in the graduating class of 2020 and received a recognition award for personal excellence – acknowledging his exceptional contributions to the school and for overcoming obstacles to achieve personal success. Hari Hari Jones was greeted with a guard of honour by hospital staff and and Merseyside Police when he left Alder Hey hospital in July after a 14 month stay. Hari and his family were then escorted to the M53 motorway and later were met by a police biker and a roads policing BMW, who escorted them with blue lights to Hari’s home address in Wales, where he was  given a warm welcome by family and friends.

William William from Illinois celebrated his ninth birthday in July with a drive by parade. 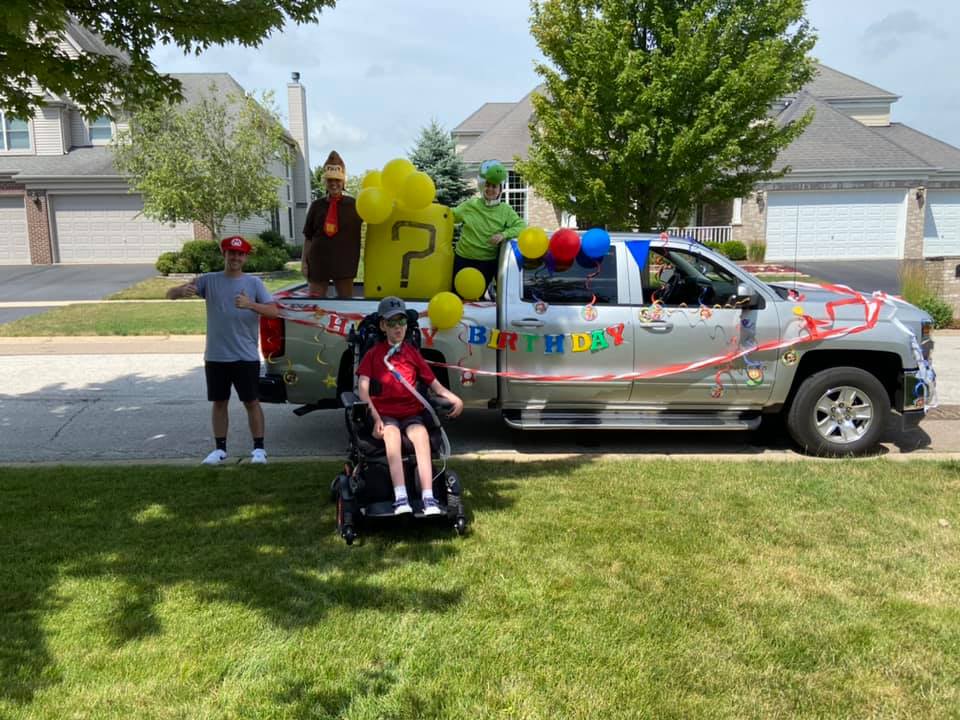 George This year like many children, George from Australia has been home schooling during the coronavirus pandemic.  Mum Michelle says George has ‘not only thrived during this time, he has totally kicked goals and been a complete super star, from achieving the highest academic achievement for his year to contributing to the school newsletter with his witty movie reviews. And because George smashed out another term of online learning, his two amazing support workers treated him to an incredible smash cake.’ 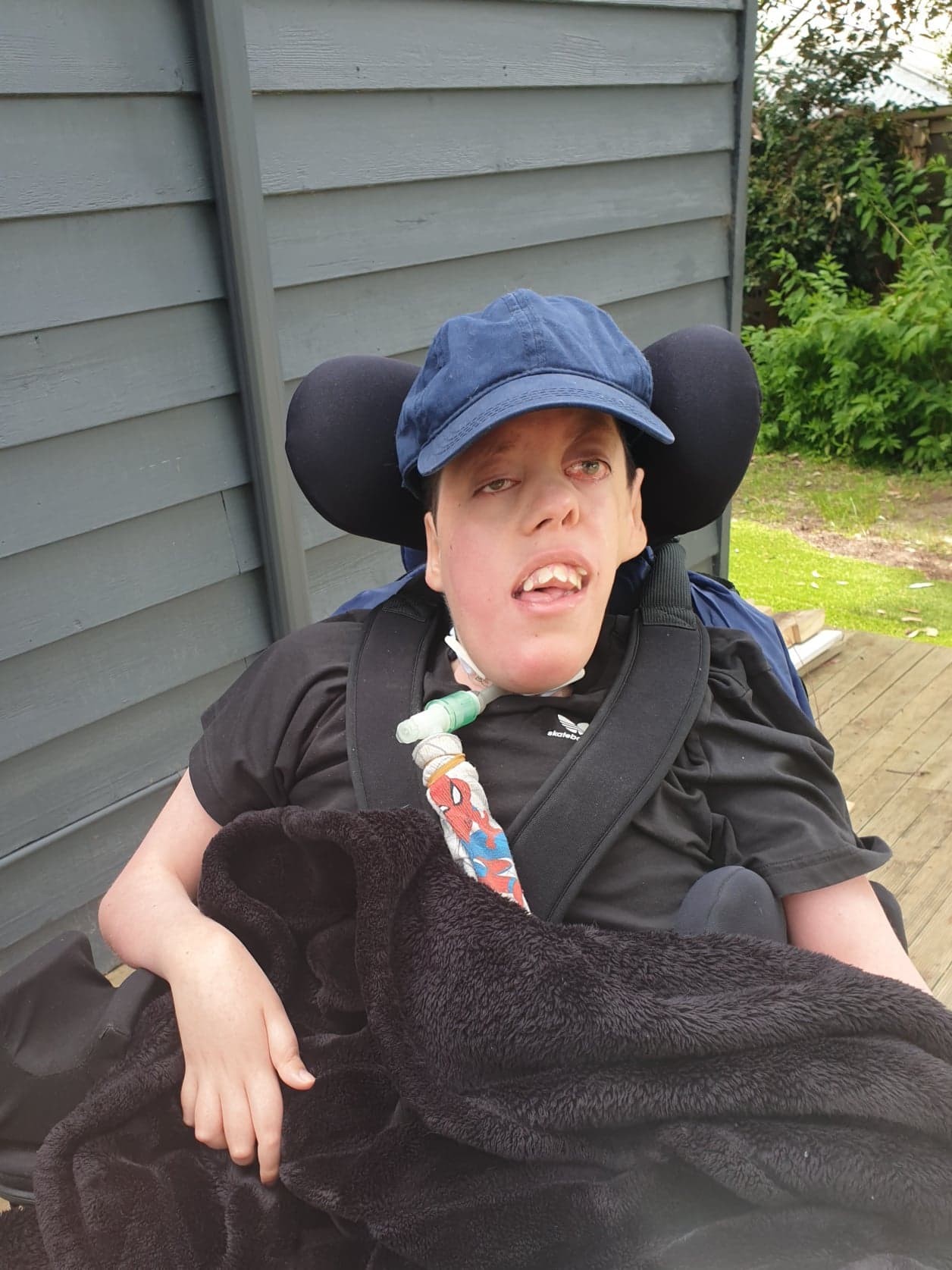 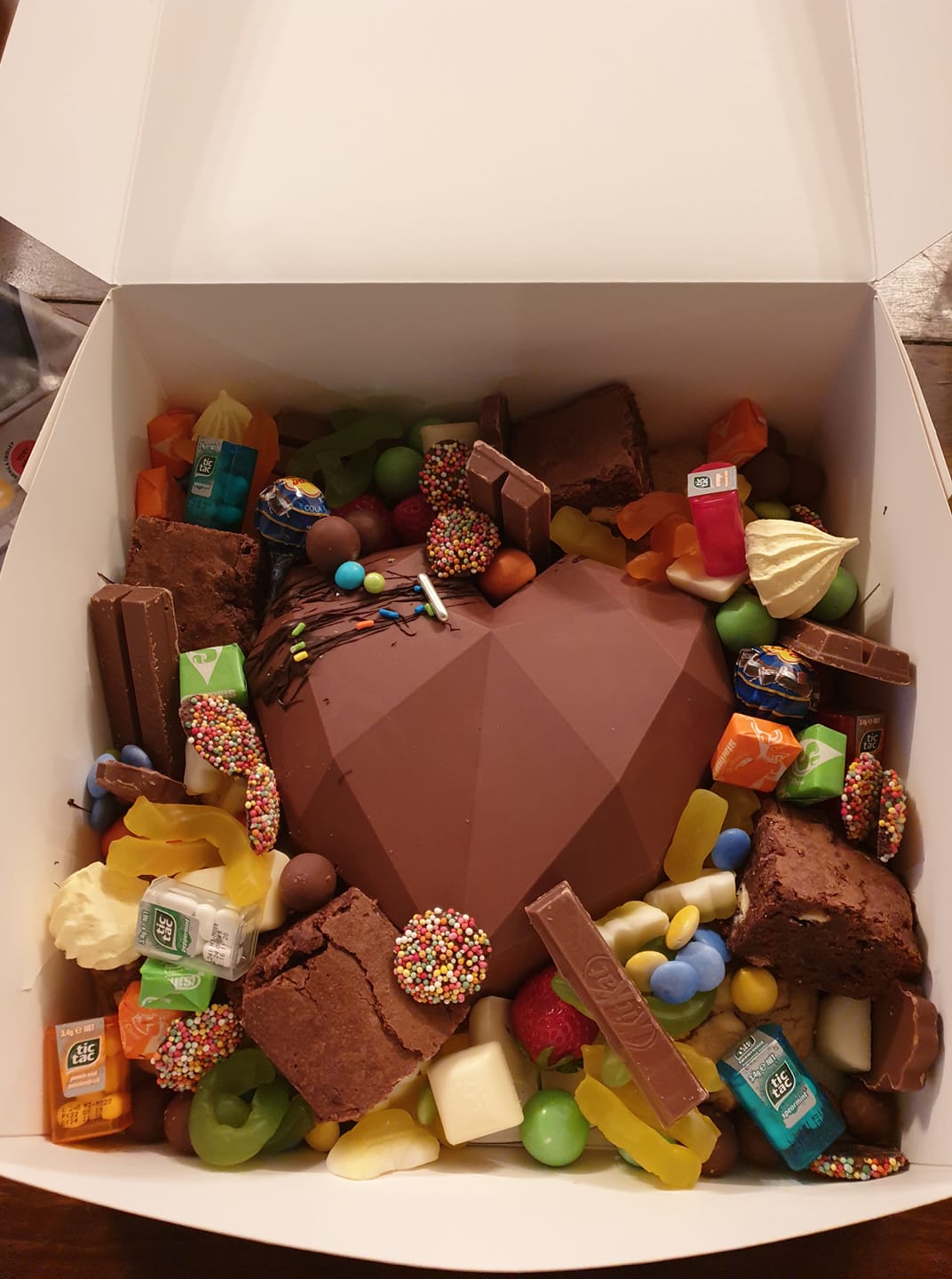